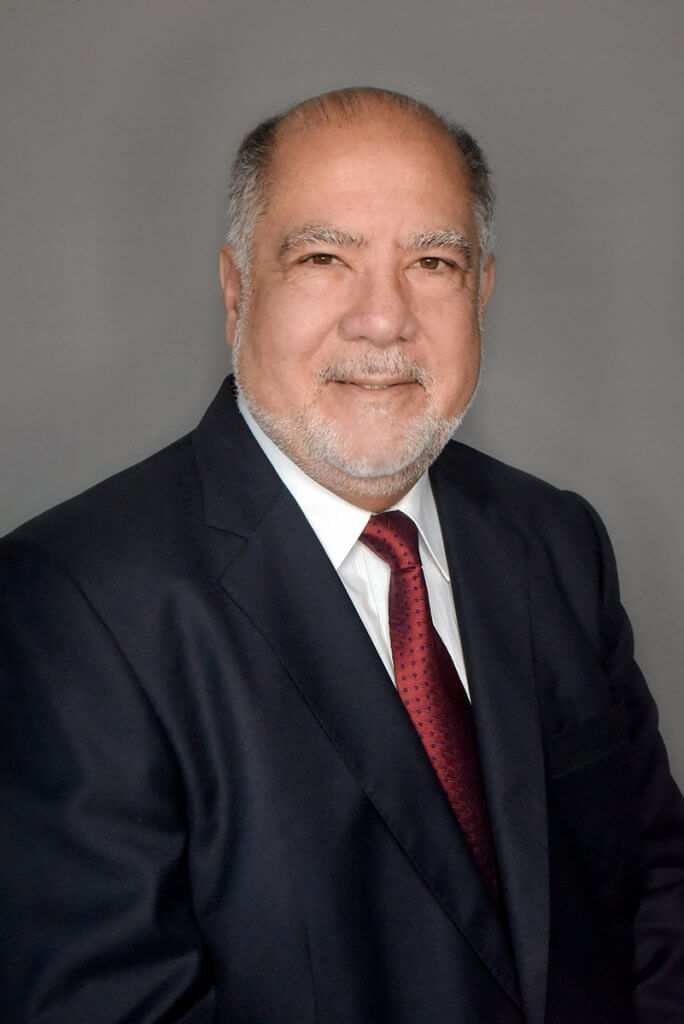 Richard Coba is the Managing Director of Architecture, responsible for all aspects of the design from initial plans to finished product. Prior to joining BLD Group, Richard Coba worked as construction manager at Camden Land Partners, LLC from 2016-2019, overseeing M2 at Millenia, 400 North and the Venetian. From 2006 to 2016, Mr. Coba served as a construction consultant in a variety of different capacities, including predevelopment design, pre-construction and construction on large projects throughout South Florida, peer review of plans and specifications, litigation expert, and mediation and negotiation support. From 1996-1998 and 2002 to 2006, Mr. Coba was the VP/Director of Construction at BCOM, Inc. where he oversaw the construction of several thousand condominium units. From 1998-2002, Mr. Coba was the Assistant Director at Miami-Dade County where he managed the construction of the Performing Arts Center of Miami. Mr. Coba has over 38 years of experience in directing multi-million dollar construction projects and expertise in leading top-performing teams. Mr. Coba received his B.A in architecture with a major in structures from the University of Illinois, and his M.B.A from Florida International University. He is a registered Architect in the state of Florida and Illinois as well as a certified General Contractor and Threshold Building Inspector in the State of Florida. 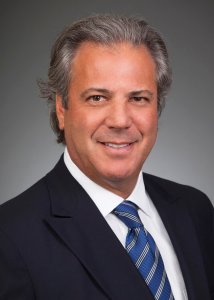 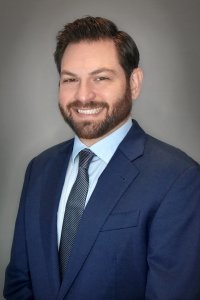 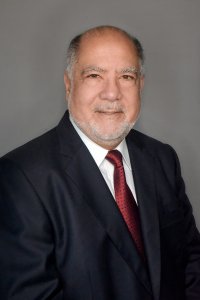 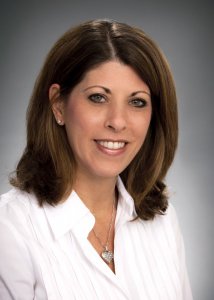 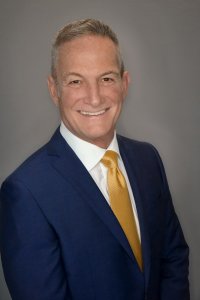 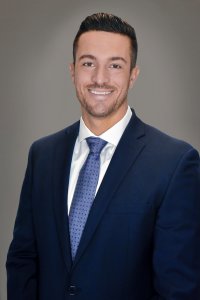 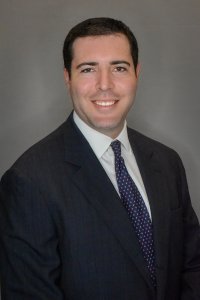 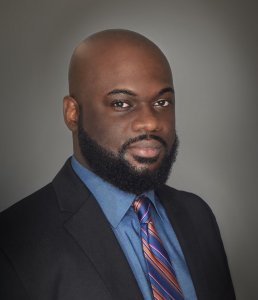 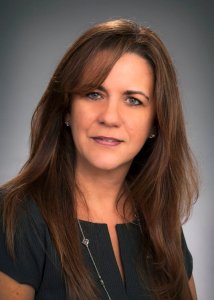