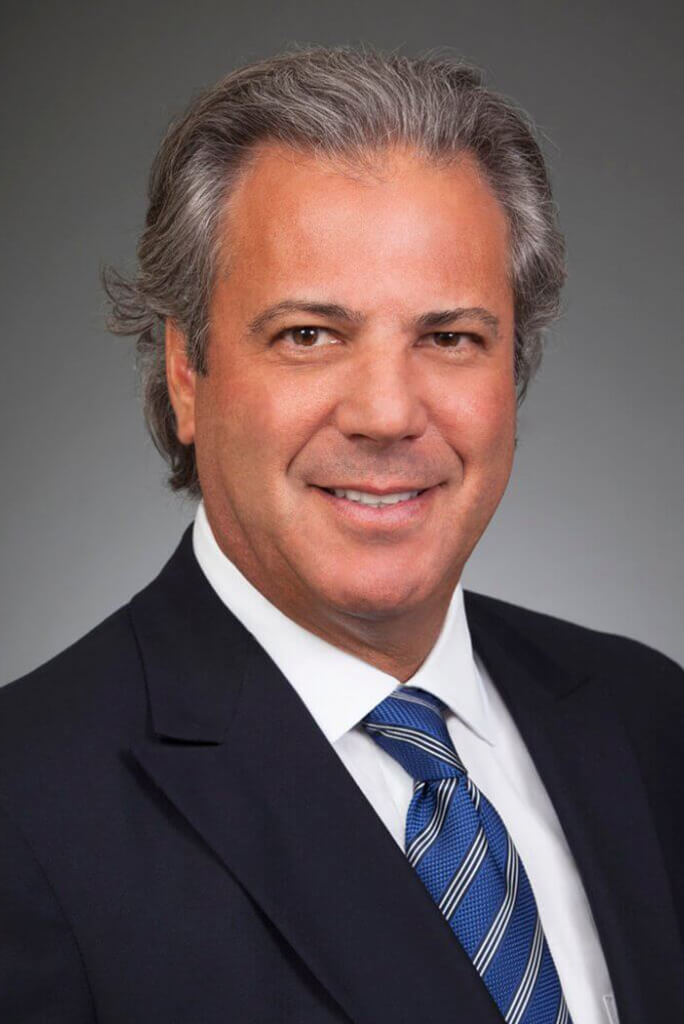 Prior to founding BLD Group, Mr. Levin served as chairman of Camden Land Partners, LLC from 2016 to 2019 and prior to that, as President and Vice-Chairman of Trade Street Residential, Inc. from June 2013 to July 2014. Until May 2013, Mr. Levin was Vice Chairman at LNR Property, LLC. Between 1992 and 2007, Mr. Levin served several roles at LNR Property LLC, including leading investments in sponsored funds with third-party institutional partners and sourcing, diligence, structuring, acquisition, financing, and portfolio management for investments in B-notes and mezzanine loans. Between 1992 and 1997, Mr. Levin managed the Miami real estate investment and asset management division for Lennar Corp. (NYSE:LEN), where he was responsible for the acquisition, financing, and management of distressed loan portfolios in excess of $5 billion. Before joining Lennar Corp. in 1992, Mr. Levin spent 14 years with various commercial real estate firms in New York, including Bear Stearns Real Estate Group, where he was a Managing Director and department co-head. Mr. Levin received his B.A. in liberal arts from Alfred University in 1977 and his M.B.A. from the New York University Stern School of Business in 1980. 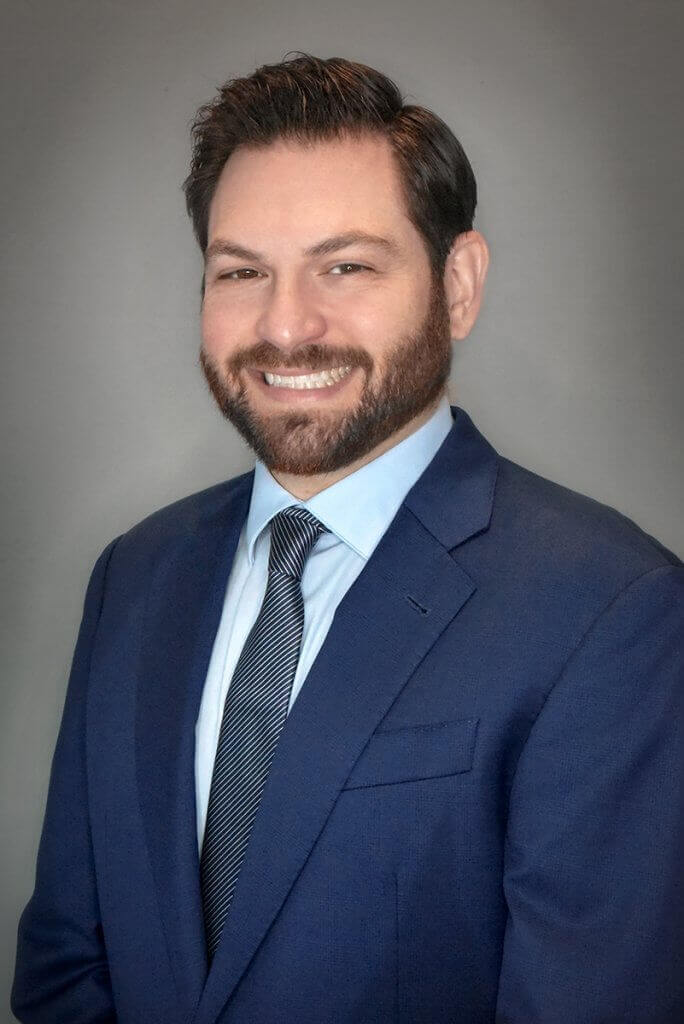 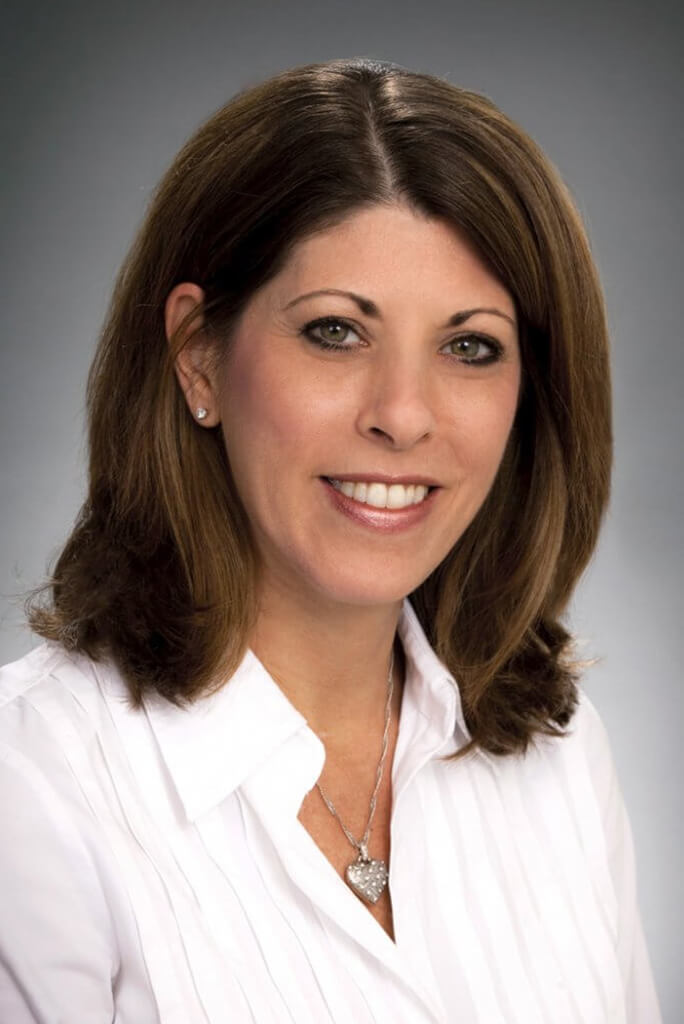 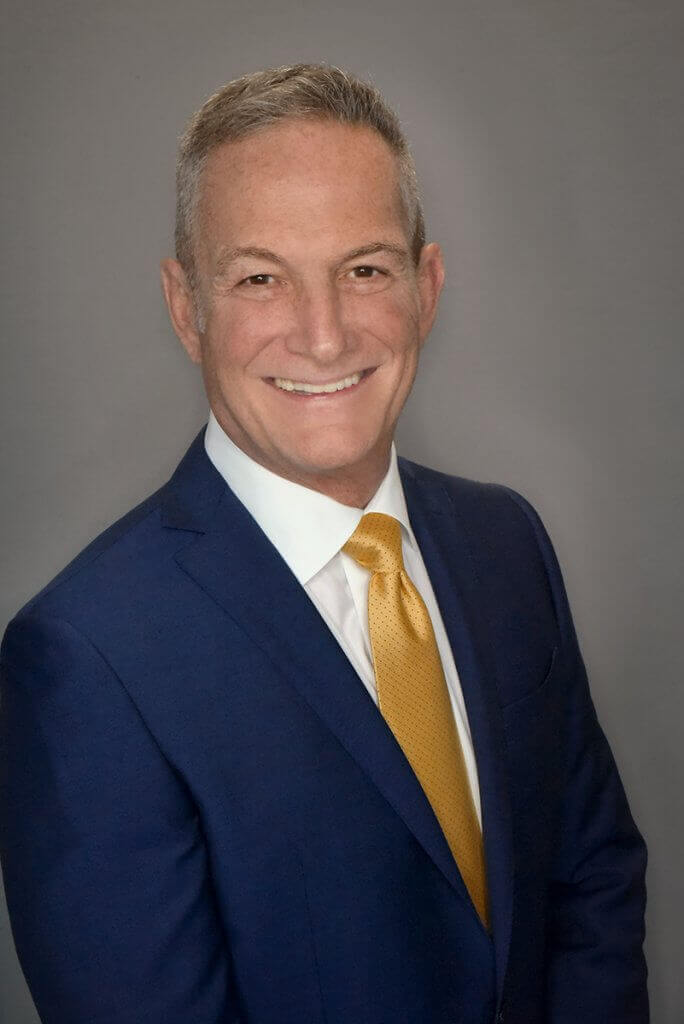 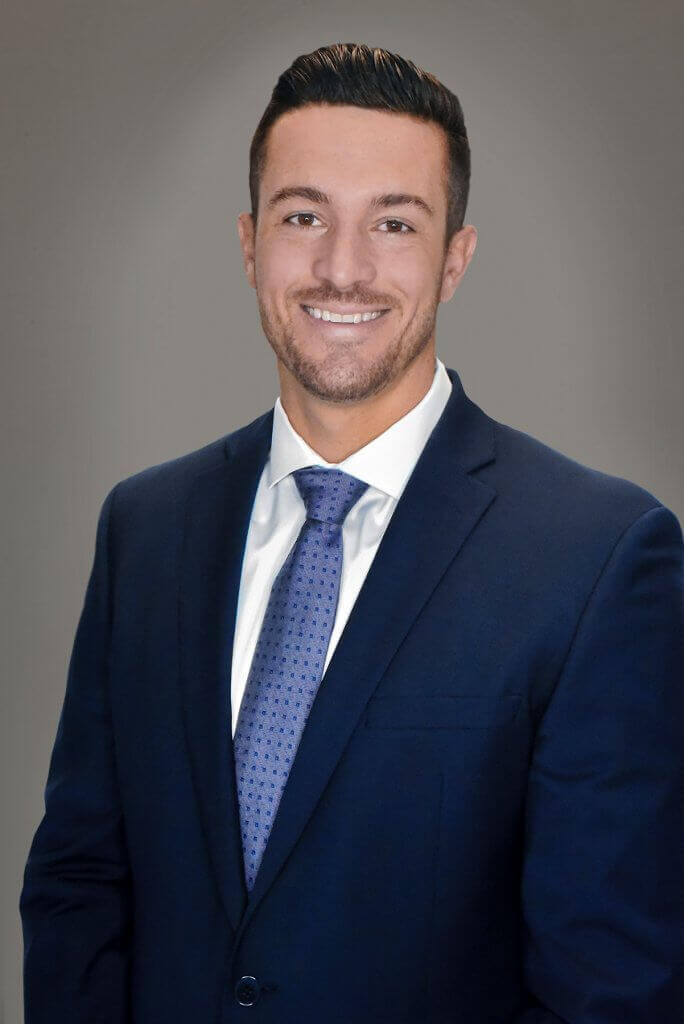 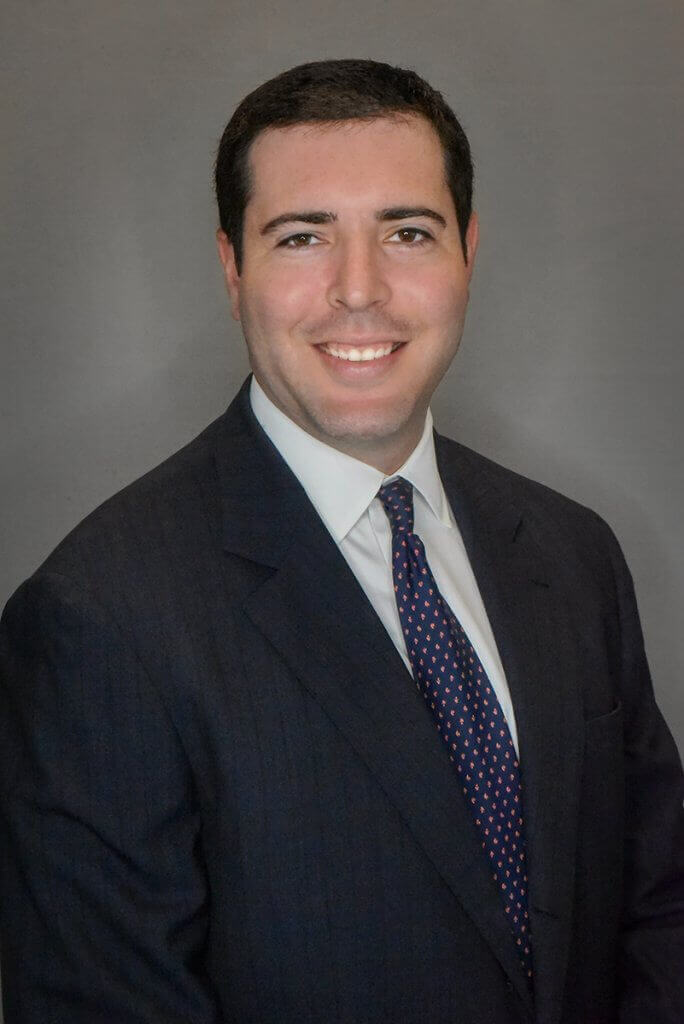 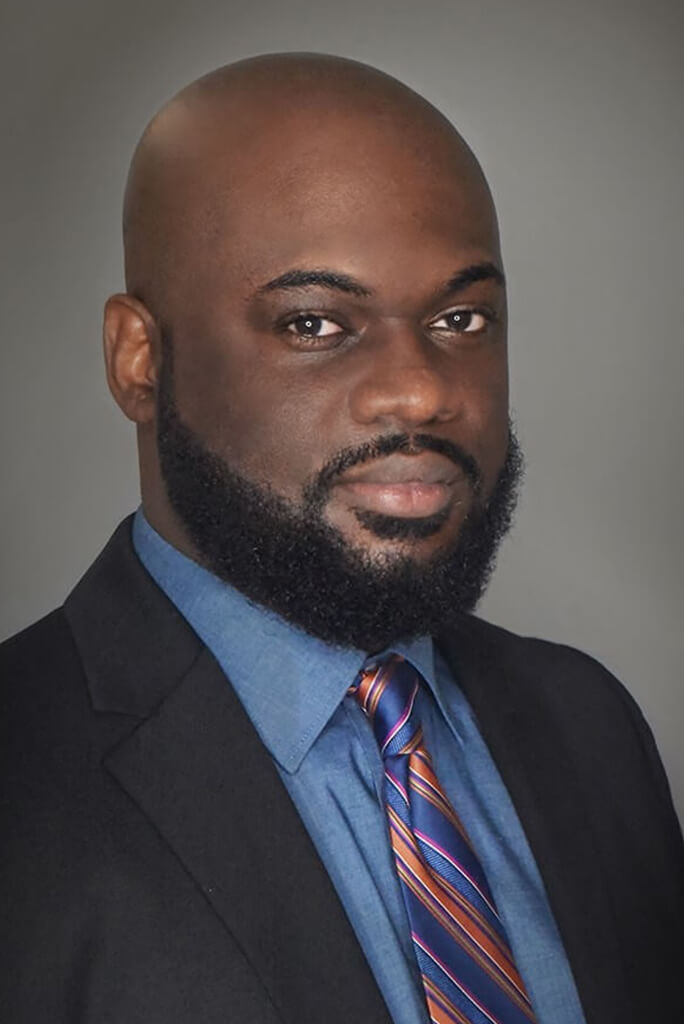 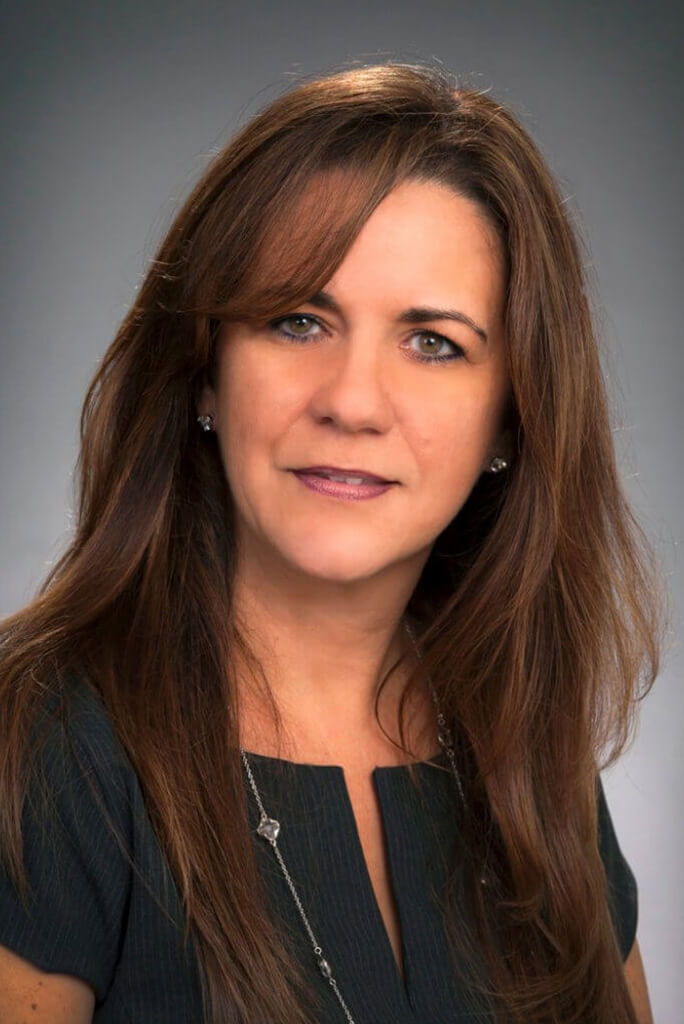 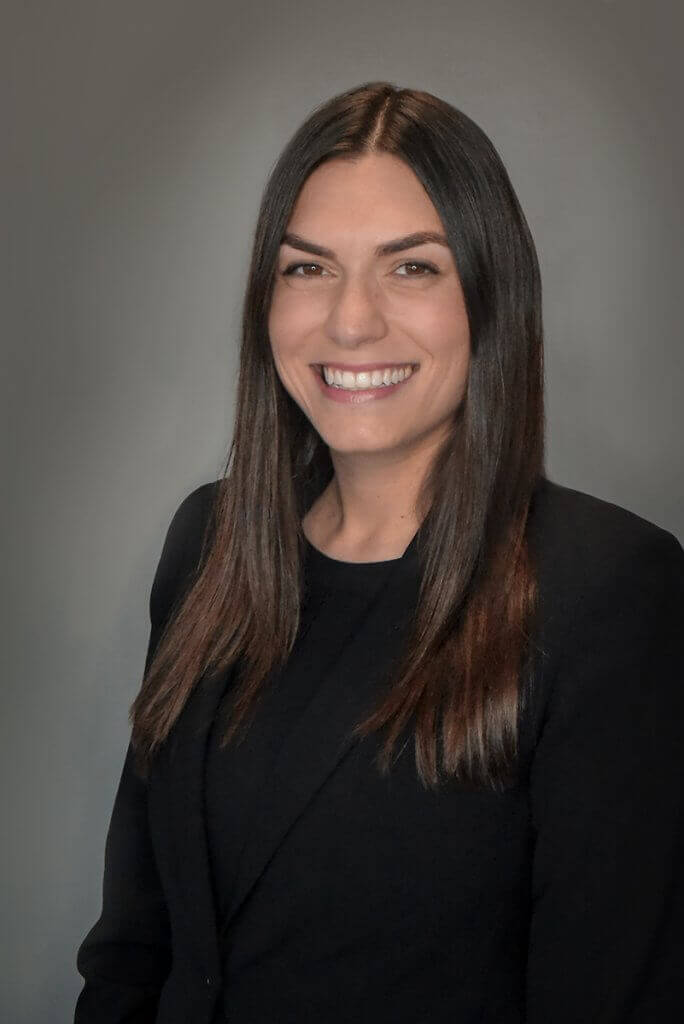 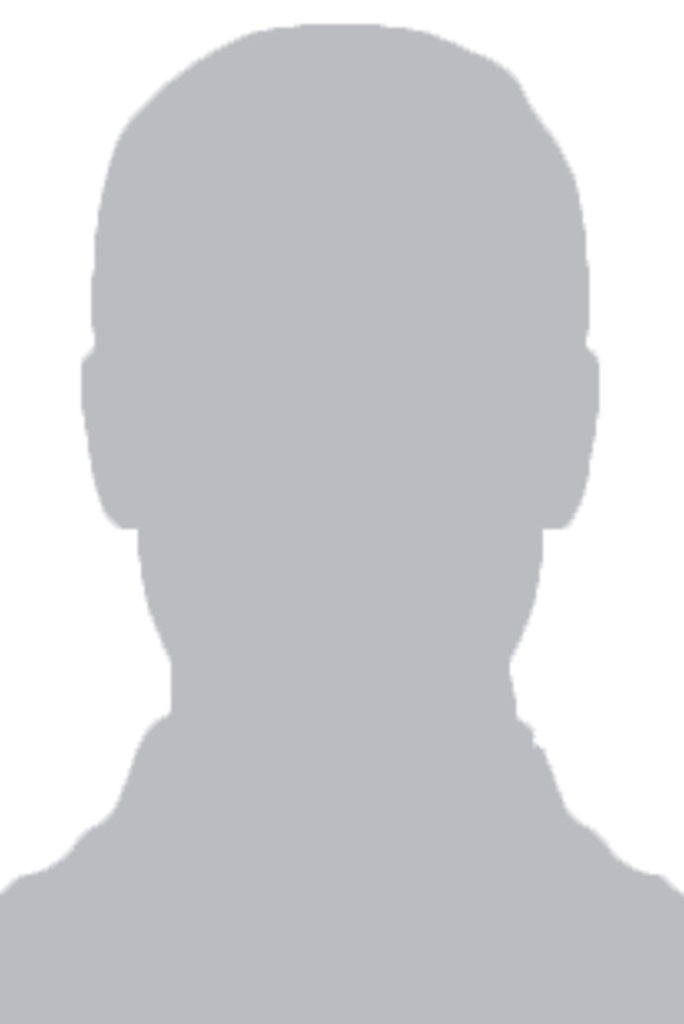